The announcement was made by the IEBC chairperson, Wafula Chebukati, in the Bomas of Kenya.

“I hereby declare that Ruto William Samoei has been duly elected as the president of the republic of Kenya.”

In his first address to the Kenyan nation, the newly elected William Ruto promised to work with all Kenyans for a better country and also thanked the outgoing president, Uhuru Kenyatta, promising to build on what he has done.

“I thank my boss, Uhuru Kenyatta, who has worked with me. I want to commit that I’ll build on the foundation that Uhuru and I put together and take this country to the next level.”

During his campaign, Ruto had made Kenya’s class divisions the centrepiece of his campaign to become Kenya’s fifth president, promising to reward low-income “hustlers”.

Once in office, Ruto will have to confront an economic and social crisis in East Africa’s most advanced economy, where poor Kenyans, already reeling from the impact of COVID-19, have been hit by global rises in food and fuel prices.

William Samoei Arap Ruto is a 55-year-old Kenyan politician who previously served as Kenya’s Deputy President from 2013 to 2015.In the 2013 presidential election, Ruto was elected the Deputy President alongside the outgoing President, Uhuru Kenyatta, under the Jubilee Alliance ticket.

The International University of East Africa (IUEA) would like to congratulate His Excellency, Dr. William Ruto, on his historic victory as the 5th President elect of the Republic of Kenya. We wish him all the best as he takes on to serve Kenyans. 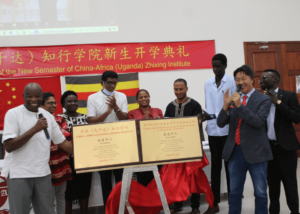 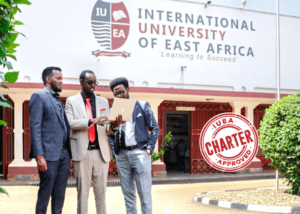 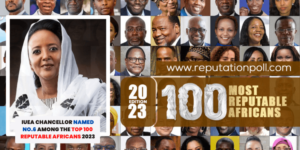 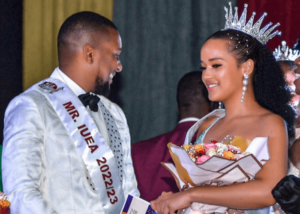 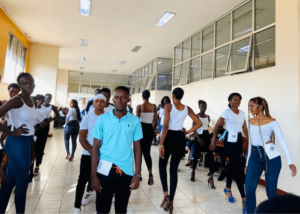 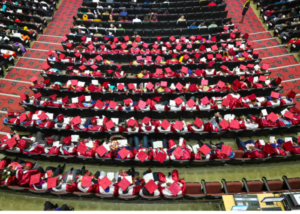 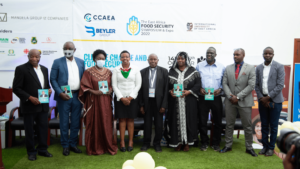 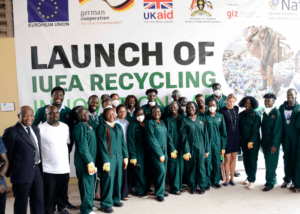