Uganda is one of the 55 African countries that will be competing in Miss University Africa(MUA) 2022. Only one out of the 27 female students from the different Ugandan Universities will be selected to represent the Country at the finals in Nigeria.

The crown for Miss University Africa is no small prize. It comes with a cash prize of $50,000 in endorsement deals, a new car, and the winner also becomes a United Nations Students’ Ambassador.

Unlike Miss America and Miss Earth pageants, Miss University Africa contestants are not required to compete in swimsuits or bikinis.

Esther Furaha Cirimwengoma, a 21-year-old dancer, make-up artist, and first-year student pursuing a Bachelor’s degree in Business Administration at the International University of East Africa (IUEA), is one of this year’s competitors. She’s also the current Miss University IUEA.

In her pursuit to educate and empower women, Esther believes that this pageantry is an opportunity for her to not just portray her African beauty but also promote education among young people.

Through her women’s economic empowerment project, Esther hopes to encourage women to make decisions that will have a positive impact on their lives.

Empowering young women through education is something that Esther has been passionate about since she was a teenager.

“As a young girl growing up in DRC, I would see other girls dropping out of school to get married or become pregnant. This wasn’t something I wanted for my life or theirs. So I decided to use my participation in this pageant as an opportunity to emphasize how education is important and beneficial.”

Esther also believes that her project will help change the perception of African women among people around the world who think that Africa is only about poverty, disease, and war.

She hopes to have a positive impact on other young Africans through her project and inspire them to follow their dreams regardless of where they come from or what their background is like.

“I strongly believe that education is a right and economic empowerment helps women and their children lead better lives.”

When Esther moved to Uganda for university a year ago, she discovered that many young women were getting pregnant during Covid-19 and then becoming mothers at a tender age.

Therefore, when she heard about Miss University Africa’s efforts to empower young women through entrepreneurship opportunities, she didn’t hesitate to participate.

“I believe that I can use my platform as Miss University to spread the message of why education is important and how it can be used to change lives. I hope to encourage women across Africa to gain an education and make positive decisions with their futures.”

We’re always excited to see young people like Esther take charge of their own lives and futures, and we know that if anyone can do it, she can! Just like last year when IUEA’s Hussain Akil Bharmal made it to the 2021 Tetrix Global Brain Challenge finals.

Voting for Miss University Africa Uganda is currently ongoing until June 9th. The finale will take place on June 11th, 2022 at the IUEA auditorium theatre, where all 27 participants will showcase their talents and present their projects before the judges and hundreds of audience. 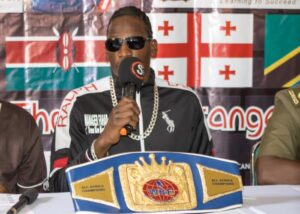 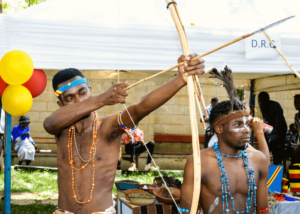 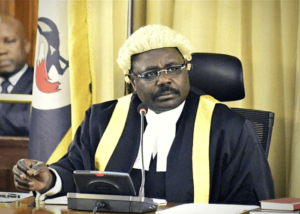 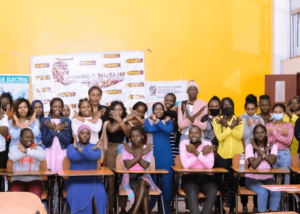 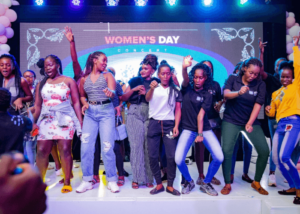 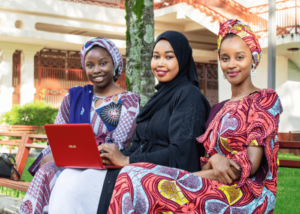